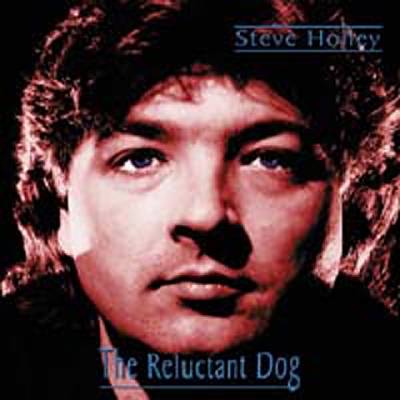 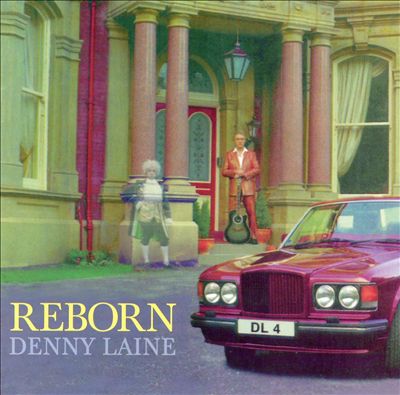 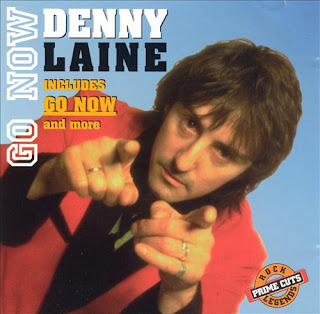 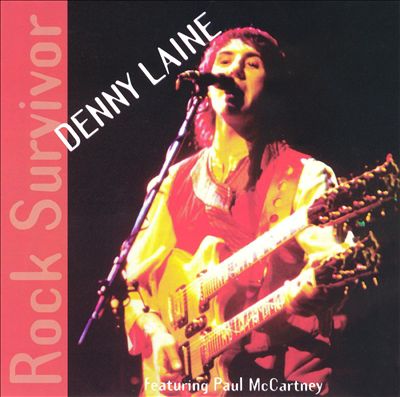 2)Aerosmith, Brad Delp and days at The Tea Party

5)Band On The Run

7)Wings At The Speed Of Sound

8)London Town - With a Little Luck

9)Back To The Egg

16)Mission out of control

18)The book is still open

More fun can be had, of course, by clicking on http://myspace.com/jojolaine 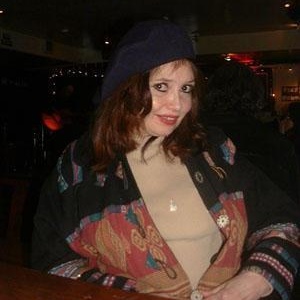 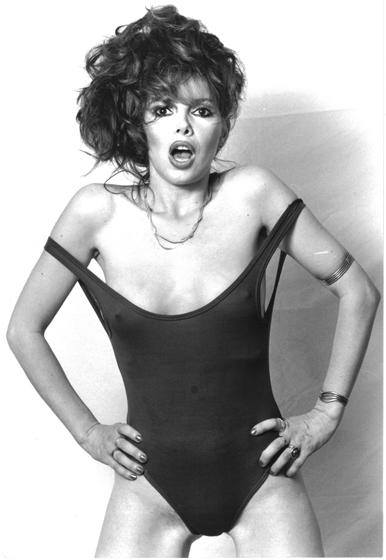